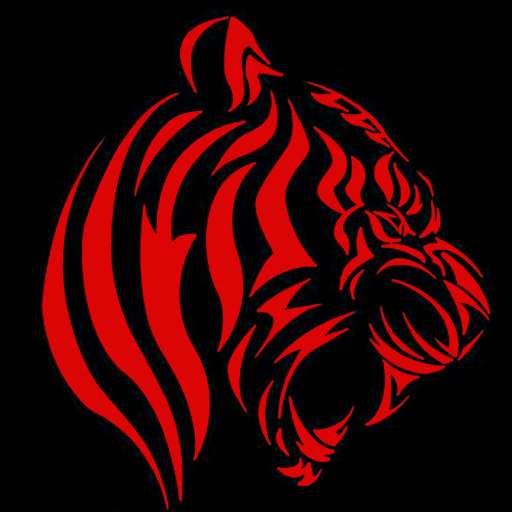 herzl says we're going to do good for you

this zionist colonization will be for the benefit of the palestinians

and that was a constant drum

every colonizer says that

the french said that to the Algerians

even as they were taking their land

even as they were depriving them of rights

the boers said that to the Africans in

and so on and so forth" #quote

#zambia 2,500 villagers to be compensated by British mining company

#france and its mingling in africa : wants to train teachers in #ivorycoast
, its role in #rwanda genocide needs to be revisited

#Uganda #bobiwine vs the government

#ebola is back in the picture #guinea #congo 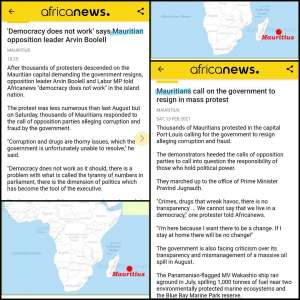 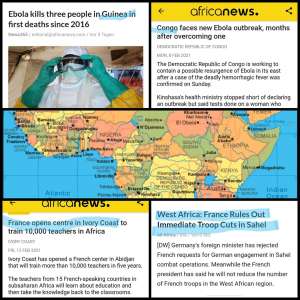 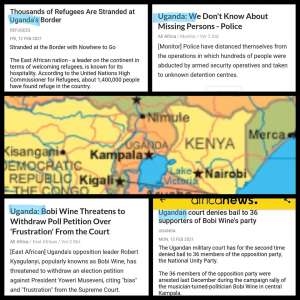 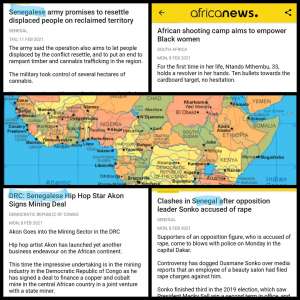 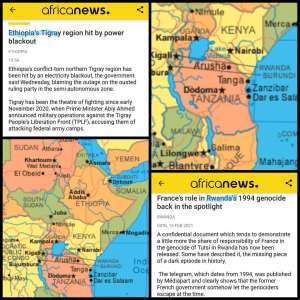 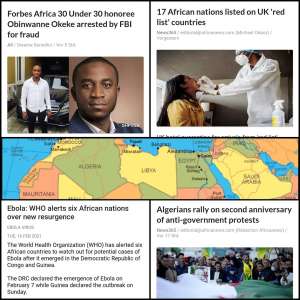 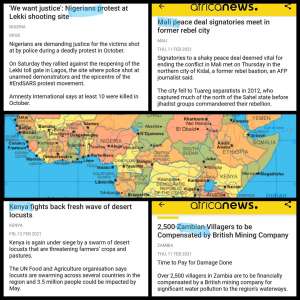 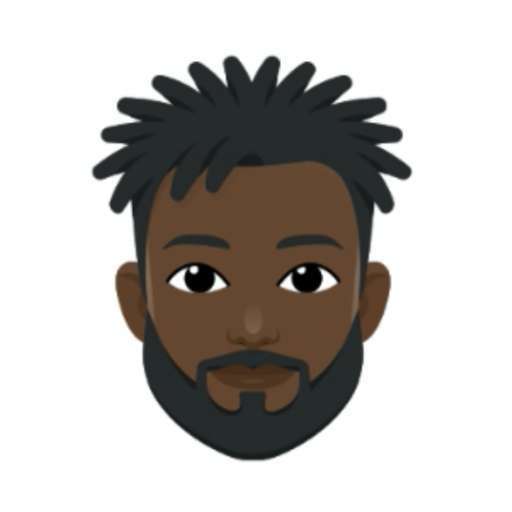